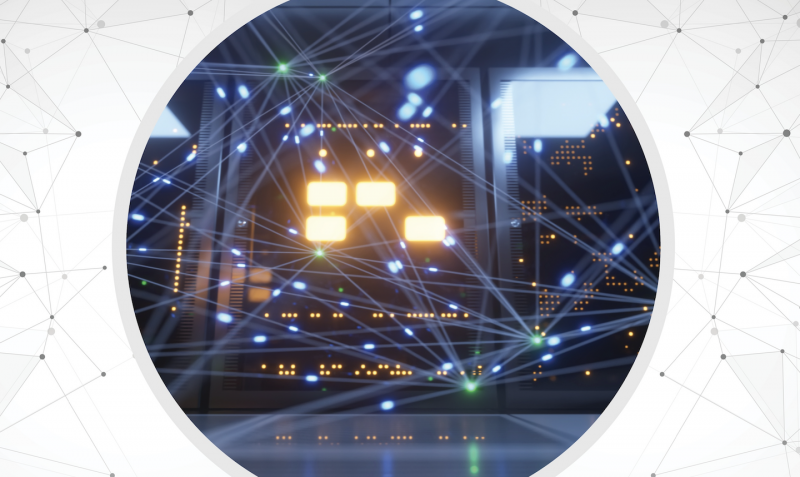 There could be more than 100,000 satellites in orbit in the next ten years as the satellite communications industry significantly increases its footprint. More satellites could provide seamless coverage, extended longevity of constellations, and ultimately drive the cost of deployment down. In short, the satellite customer base could expand from the traditional maritime, cruise, and remote access industries to connect almost every enterprise.

Satcom providers need to fundamentally rethink their system architecture strategy for this diverse, hypercompetitive marketplace. A systems overhaul is a hard sell in any sector — especially satcom, where many providers operate under the adage “If it ain’t broke, don’t fix it.” However, the new marketplace and opportunities require a break from traditional architectures, for example the forward and return wavelengths that have been engineered to focus on Geostationary Orbit (GEO) using 2G and 3G technologies.

Providers that stick with the old ways of doing things will be increasingly unable to compete with forward-looking rivals that embrace software-defined networking and network function virtualization.

Satellite operators need to adopt interoperable, open, software-defined architecture to enable them to compete and respond to market conditions. As part of the migration to 5G, some of the world’s largest mobile operators deployed network function virtualization and software-defined networking to free themselves from vendor lock-in, to do things in-house and to escape hardware vendor fees. Satcom providers can and should learn from this to begin building the kind of diverse, dynamic ecosystems that a single vendor can’t match.

Of the many use cases 5G is enabling, IoT will be among the most transformative, with exponential growth. According to research firm Omdia, satellite-connected IoT devices are expected to rise to more than 10 million by 2025. As such, an interoperable, open network architecture is key for supporting IoT beam hopping and other capabilities to meet IoT customer requirements for low latency and high throughput.

By using beam hopping, high-throughput satellites can supply bandwidth precisely where it is required without weakening the signal or incurring latency. In addition, beam hopping boosts mobile coverage — for example, for in-flight broadband — further creating opportunities for satellite operators. With the shift to LEO and medium Earth orbit (MEO), it is critical that providers be able to deliver low latency and high throughput.

The increased capacity from a MEO satellite allows it to deliver over 100 times the speeds of traditional satellites. This can be achieved with minimal latency and the ability to beamform and channelize the streams. This enables satcom companies to secure new revenue streams previously not possible thanks to new bandwidth capacity that is ideal for managed services with beamforming capabilities.

And the expansion into a new software-defined environment for the satellite providers will also lower the cost of doing business and provide for a much faster provisioning of services in real time, driving significantly more bandwidth with lower latency, higher throughput within the various new constellations. There is a clear and present need for satcom providers to rethink their system architecture strategy. And they need to do it now.

Transitioning legacy satellite infrastructure to modern, open, virtualized architecture isn’t plain sailing. This entails a huge reboot and an upgrade of traditional satcom process on every level: technological, operations, and business. Unlike previous upgrades, shifting away from legacy systems to a digitally driven, nimble architecture is about more than incremental gains in throughput, or shaving a percentage off one cost or another. These efficiencies, while important, pale in significance compared with the capabilities of modern architectures to support new business models, unlock innovation, and automate flexible bandwidth allocation. And while for some satcom providers it may be a challenge, the reboot makes commercial sense.

As the telecoms market has shown, the challenges are surmountable, and the benefits are clear. According to Omdia, satcom companies providing IoT connectivity could more than double market revenues, reaching just over half a billion dollars in 2025 – up from $233 million in 2019. There is a lot to play for and no company can ill-afford to ignore this opportunity. 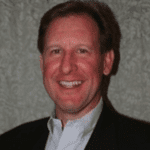 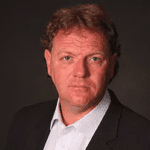 Rory J. Mulvey, left, is the head of Satellite Communications & Regional Communication Service Providers at Capgemini Engineering and a member of the HAPS Alliance board of directors.

Maik Lankau (right) is a client executive  in Satellite Communications for Capgemini Engineering and an advisory board member at the IOT Community.