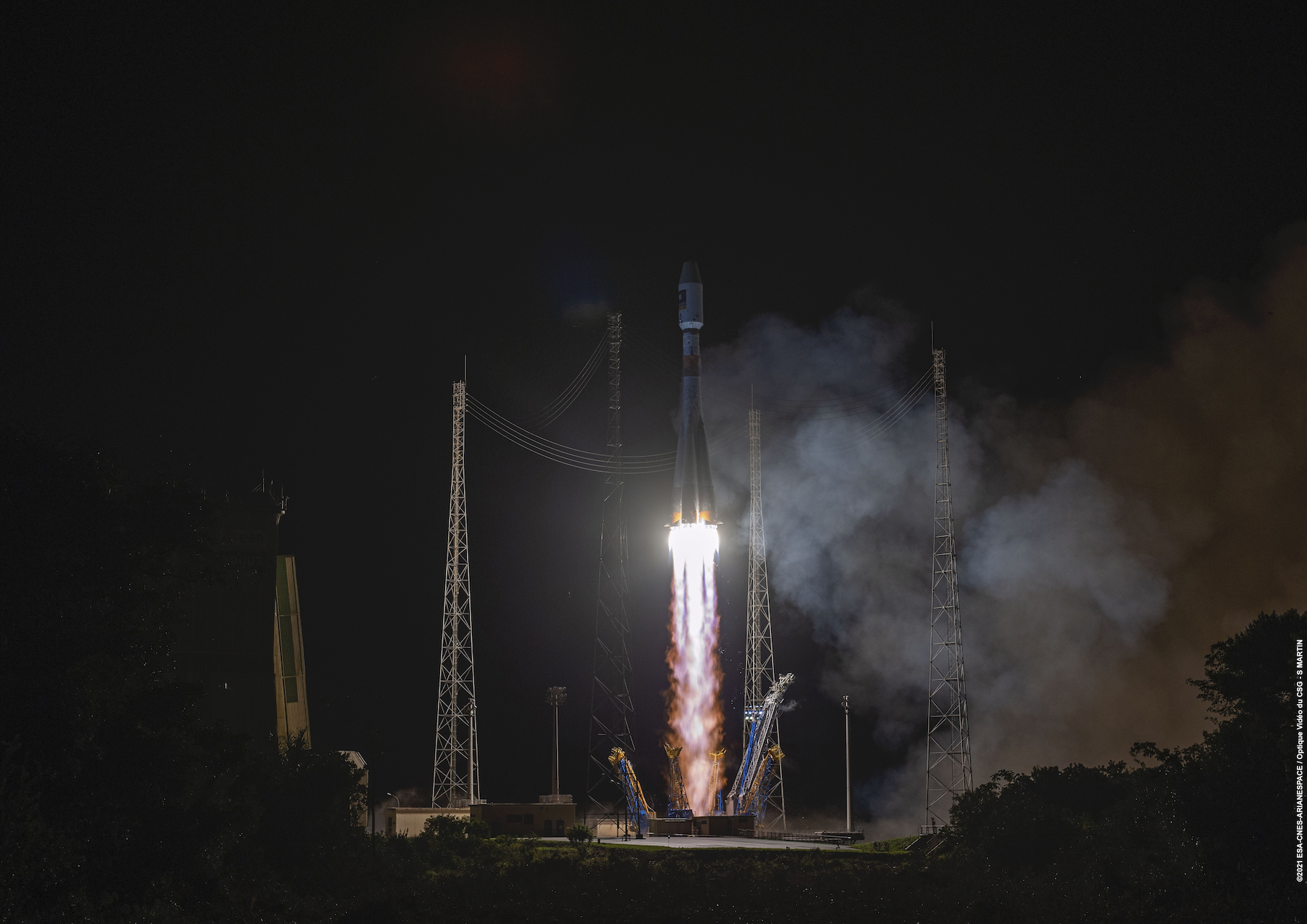 After the launch, the European Space Agency (ESA) confirmed the solar panels for the satellites successfully deployed.

Galileo is the global navigation satellite system that is fully financed and owned by the European Union. It provides high-precision positioning, navigation and timing services to more than 2.3 billion users worldwide. These satellites were built by OHB System.

“Arianespace is proud to guarantee a secure and autonomous access to space with the deployment of Galileo, marking another step towards European independence in satellite navigation,” commented Arianespace CEO Stéphane Israël.

Arianespace is now preparing to launch the James Webb Space Telescope for NASA on Dec. 22.