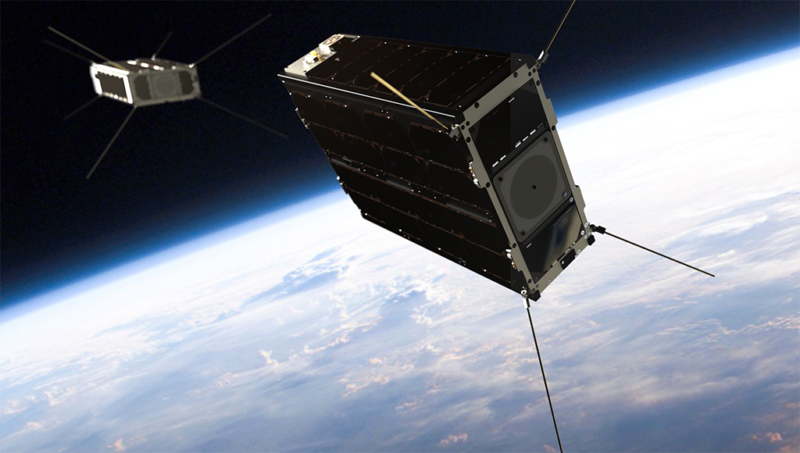 Indra and Enaire have tapped GomSpace for a 14.5 million euro project ($17.7 million) to develop three satellites as demonstration satellites for a global air traffic management constellation. GomSpace announced the award on May 27.

Indra is a Spanish technology and consulting company, and Enaire is Spain’s air navigation manager. The two entities have formed a public-private entity called Startical for this initiative. They said this project will extend surveillance and aircraft communication coverage to vast oceanic regions and remote areas which are not currently covered by ground-based air navigation systems.

Startical will offer aircraft position monitoring services (ADS-B), and they say it will be the first satellite platform for air navigation to include a Very High Frequency (VHF) radio communication system between the controller and the pilot in accordance with aeronautical standards.

Each is committing to spend up to 9.95 million euros ($12 million) for the first phase of development, which will demonstrate technological and economical viability. GomSpace will deliver the three demonstration nanosatellites in phase one, which is set to last until 2023. Then, Startical plans to deploy a larger satellite constellation of more than 200 satellites between 2024 and 2027.

“This is a truly transformative project for GomSpace, and we are very proud to be the technology partner for this demonstration project based on nanosatellite technology, where we can make use of our prior knowledge on tracking aircrafts with nanosatellites,” says Niels Buus, CEO at GomSpace.