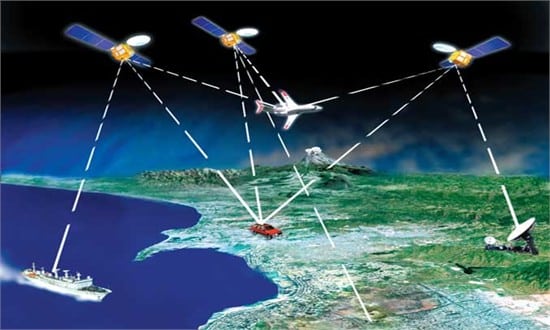 The MoU includes the intention for collaboration within the field of satellite navigation, strengthening exchanges and cooperation in the domains of satellite navigation technologies, talent cultivation, applications and industrialization as well as research and applications of BeiDou Navigation Satellite System (BDS)/GNSS in geophysics, space science, geodetic survey and other sectors based on GNSS data amongst other interest areas.

This MoU is supported by bilateral cooperation between South Africa and China and has been facilitated through South Africa’s Department of Science and Innovation.

“This is an exciting endeavor for the country as greater investment and support to the space engineering industry will mean growth in scarce engineering skills, strengthening of the knowledge economy and support to government’s goal of addressing poverty through unemployment,” said Mmbonene Moefe, DDG at the Department of Science and Innovation.